Everyone loves new bike day! All of your bike’s components are working and all of our favourite trails feel faster and somehow more fun. But before too long things start to squeak and squelch and it’s time for a bit of maintenance. Most of it we undertake ourselves but suspension…. That’s a tricky beast. Too many tales of vice grips, poor service and long turnaround times can make anyone wary of taking their bike out of action to get that essential service done. Maybe this was why before Brexit many of us sent our forks and shocks over to the... Read more » 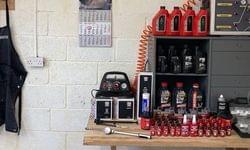 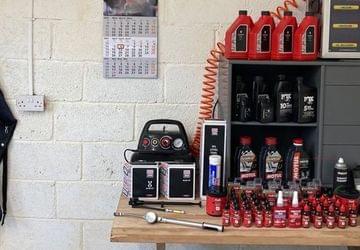 The 22nd Annual Bicycle Film Festival is coming to Ireland virtually from February 4 to 13. BFF Select Shorts appeal to a wide audience from film connoisseurs to avid cyclists and everything in between. The curated collection of select short films will take you on a journey around the world, covering such topics as: The first BMX crew in Nigeria UK’s Jools Walker rediscovers her love of cycling and her desire to create space for young black woman like her The story of road cycling legend and overall wonderful soul, Connie Carpenter The struggle of a young woman and her... Read more »

If it ain’t broke, fix it I’ve been using the PNW Components Range 2 handlebars for some time. Ever since I was sent one to review and never felt the need to remove it. So when I was asked if I would like to try the third generation of the Range handlebars and matching stem, I was both excited and apprehensive. I like my handlebars, can they really improve on them? When the courier dropped off my package it didn’t take long for both stem and bars to make their way onto my bike. Range stem First, it’s stats. The... Read more »

Just over a year ago EXT officially launched the ERA. Despite their long experience in the motorsport world, this was their first mountain bike specific suspension fork. The EXT ERA was an immediate success. With features like HS3 hybrid coil system, dedicated crown design and countless other solutions to reduce friction and improve performance, from the beginning the ERA was designed to be an uncompromising, high performance fork. ERA aimed to set itself apart from other available options and respond to the needs of the most demanding of riders. The ERA V2 is set to continue on this path, introducing... Read more » 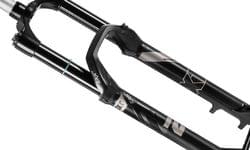 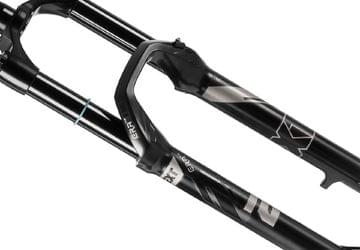