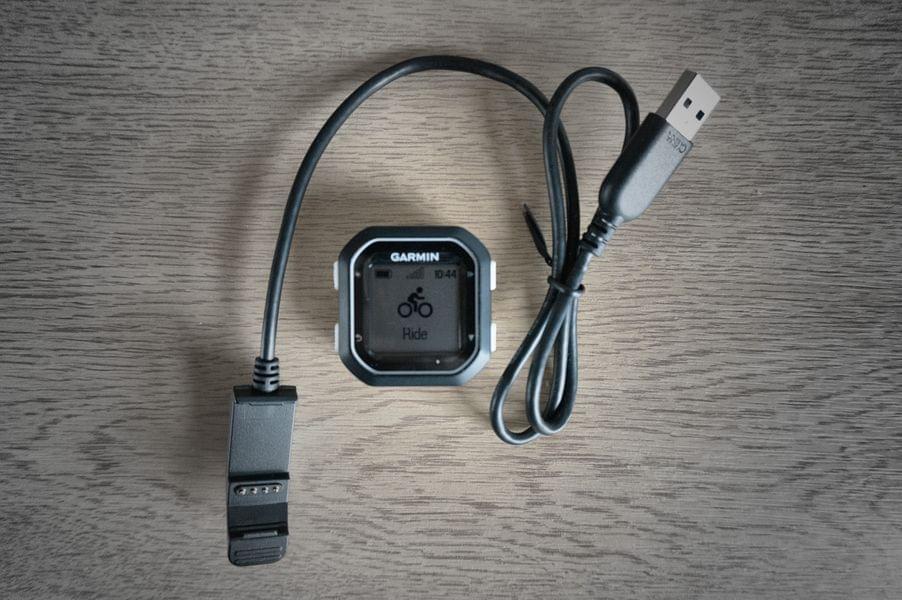 It was my intention to write a complete review of my experiences with the Garmin Edge 25 GPS unit. However, I have decided against this and am going to limit this post to a couple of brief opinions instead. Let me explain why.

First, in the age of Strava and social media, recording your mountain bike rides is almost second nature. Not just to share your accomplishments or compare your efforts to hose of others. I also find recording trails is a great way to keep a record of places you’ve ridden, especially un-official trails that are not marked. And keeping track of your speed and times is a good indication of your skill and fitness improvement.

Until recently, I have used my smartphone - a HTC One M9 - to record my rides using the Strava Android application. I know many people are reluctant to use their phones to record over fears of reduced battery life. Your phone is after, all an, emergency life-line should anything go wrong. In my experience, and this will vary of course from one device to the next, battery consumption has never been an issue on the HTC, even on full day outings.

What got me interested in a dedicated GPS device was the fact that, with the phone in my pack, it was very easy to forget to start the app recording. On several rides I missed significant sections of the trail because I remembered to switch on the recording too late. Additionally, in theory, a dedicated device should be more accurate than a smartphone with GPS.

After looking around, and reading many online reviews, I decided on the Garmin Edge 25, mostly because of its small size. And it fulfilled my first reason for choosing a dedicated GPS device, mounted to my handlebars it is very easy to switch on and off.

However, and this is the main reason I decided to not go into a full review, the recording accuracy is where things went south. The Garmin Edge 20 and 25 have a feature called Smart Record. What this means is that, in order to maximise battery life and storage space, these devices record key points - changes of direction, speed or elevation. Higher end models record every second making them more accurate. While I did know of this before I decided on the Edge, and I wasn’t looking for perfect accuracy, I didn’t realise how much of a difference this would make. Even when compared to my phone.

On my last ride, I used both the Garmin and my phone to record. Being aware that GPS is not 100% accurate, especially when it comes to speed or elevation, I was prepared for some discrepancies.

The Garmin Edge reported a distance of 3.44km over 23.15 minutes with an average speed of 8.9km/h and a maximum of 19.9km/h.Below are the tracks recorded by each device. Note, the Strava track is overlaid on OpenStreetMap while the Edge data was exported to Google Maps.

One or two of the differences in the recorded trails are explained by the fact that I walked some of the sections, away from the bike, to investigate potential trails. My phone was in my backpack while the Garmin stayed strapped to my bike. However, the Strava app recorded much more detail on the trails compared to the Edge. The Garmin cuts corners and straightens sections that are not actually straight.

Basically, the Edge 25 and the Edge 20, being the same just lacking the ANT+ and bluetooth connectivity, are unsuitable for use on mountain bike trails. And by extension this applies to any GPS device that doesn’t record at regular short intervals.Don’t get me wrong, there is nothing wrong with this GPS device. It is just not suited for riding twisty mountain bike trails. I’m sure that for a road cyclist, or even someone riding fire roads or any trail that doesn’t have frequent direction changes, the Edge 25 would be a very capable GPS.The Edge has been returned, and I will stick to using my phone for now. Maybe in the future I will try an Edge 500 or similar model.If you want a full review of the features and capabilities of the Edge 20 and 25, I recommend the article linked below:

DC Rainmaker hands on with Garmin Edge 20 and 25
Garmin.com